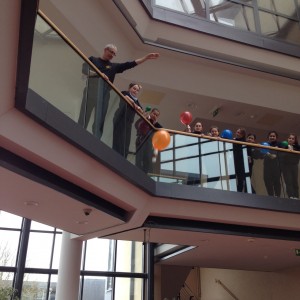 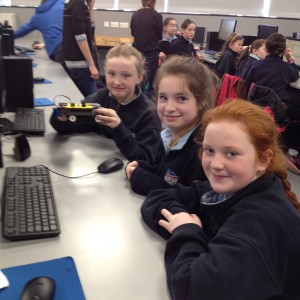 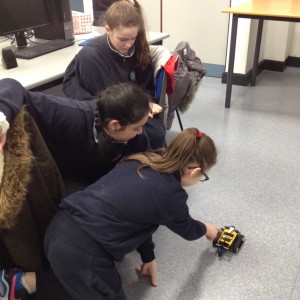 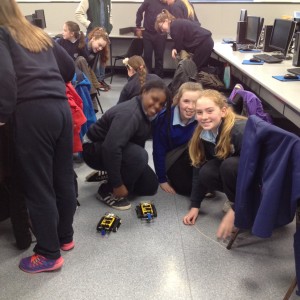 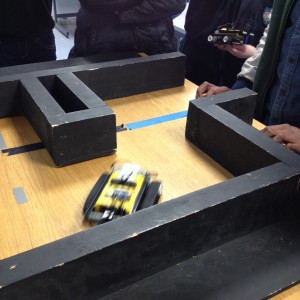 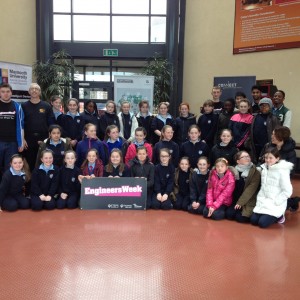 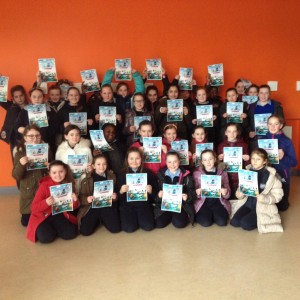 Engineering is in Ireland’s DNA – from Newgrange, which predates Stonehenge and the Egyptian pyramids, to the skyscrapers that tower over American cities to the very Higgins boats that were used to liberate Europe on D-Day 1944 – the Irish have a knack for it.

If we fail to embrace engineering as a quality, then we are failing to teach our young the purpose of studying maths and science in the first place.

Engineering should not only be considered as a subject on the school curriculum, it should be considered a virtue, a quality and a way of thinking. Not everyone will be an engineer, but they should want to be.

The highest paid jobs in the world today – certainly in Silicon Valley – are for software engineers who have become as rare as hens’ teeth. 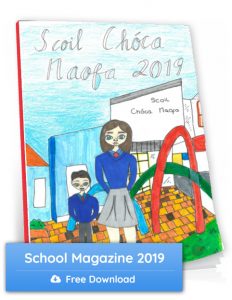